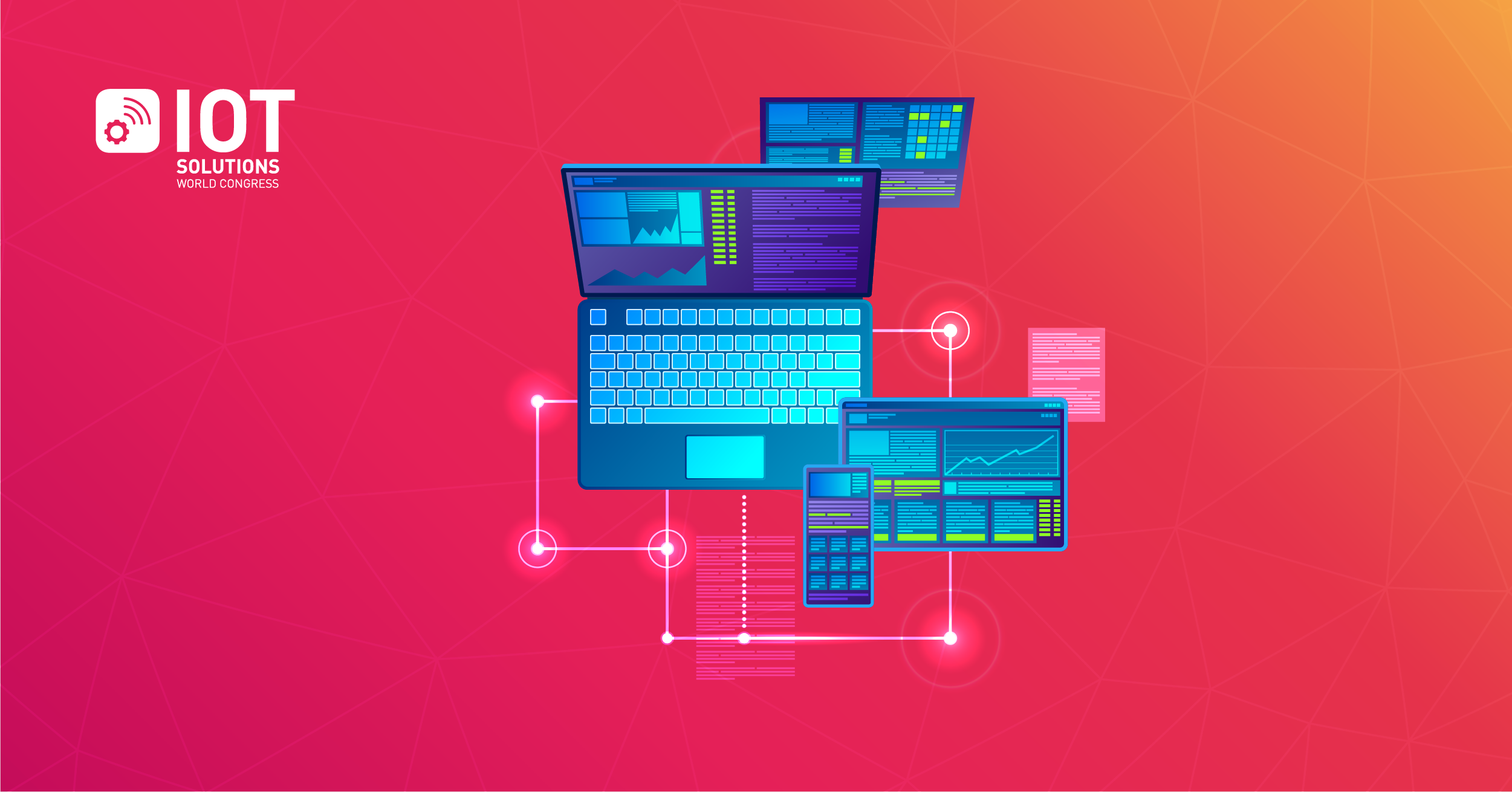 Artificial Intelligence constitutes the brain which is set to manage the industrial production of the future, IoT will act as the backbone of the connected society and blockchain will establish an impregnable data exchange chain between them.

The trends are evolving so rapidly that they are constantly generating new scenarios in the field of information technology (IT). The centralized capture and processing of data and decision-making are moving towards decentralization in order to improve security. New agents are also emerging, shaping an immediate future marked by the intelligence of machines and the efficiency of infrastructures. Within this changing context, the technologies setting the pace are IoT (the Internet of Things), AI (artificial intelligence) and blockchain, operating together.

When these three technologies are analysed separately, it can be observed how AI is transforming working environments, imposing efficiency on planning and performing productive tasks in all kinds of industrial activities with the generalized integration of robots. In particular, blockchain is decentralizing the economic and financial sectors and displaying its potential for application in other areas, whereas IoT is succeeding in transforming the internet into an instrument acting as a transmission belt in the execution of analytics-based AI processes.

Decentralization to improve cybersecurity
Given that the Internet is a vulnerable medium in itself, blockchain is redefining the way in which reliable transactions are performed via connectivity networks and resolving the security shortcomings encountered by both IoT infrastructures and AI tools.

Most IoT devices are connected to each other via public networks which may be hacked. Blockchain resolves the security problem in these environments, creating linear registers which are constantly indexed.

The centralized client/server communication model is the one most frequently used by IoT systems. This kind of infrastructure has high maintenance costs, as it uses centralized cloud systems and large server farms with host connectivity equipment.

As a counterpoint, there is a peer-to-peer communication model (between equal nodes, without fixed clients or servers) which can provide an effective solution when it comes to reducing costs, but with the associated problem of a lack of security. In this case, blockchain remedies this shortcoming by sharing and verifying the transactions through the nodes forming part of the network, rather than through a single central server. Cryptography can be used to authenticate and identify the other participating nodes and permit them to add transactions to the large blockchain registry.

Together with the technological decentralization processes entailed by the dispersion of powers, functions and people, IoT devices will play a fundamental role in improving the collection of data from the real world to train the AI systems. In this regard, privacy and security will be major factors and the security companies will have to work hard to construct a blockchain infrastructure which can fulfil these tasks.

Three technologies in the same action scenario
What will happen when these three technologies act jointly and coordinate in the same environment? For experts in data science and cognitive computing such as Gokul Alex, AI will constitute the brain which will make the decisions set to manage the industrial production of the future, IoT will act as the backbone of the connected society and blockchain will establish an impregnable data exchange chain between them.

Alex points out that the convergence of these three great technologies means blockchain will manage the extraordinary potential of AI. “IoT will help to transform the potential of blockchain into effective connectivity networks, while the concurrence of AI, IoT and blockchain will encourage the creation of synergies in the working environments of digital economies, converting the fourth industrial revolution into a reality. Robotics will also play a leading role in this confluence, once AI has transformed its operations into more fluid and transparent processes for both humans and machines.”

2017 was characterized by the creation of a deluge of artificial intelligence and machine learning (ML) technologies, two areas which doubled their volume of investment, achieving a total of $12 billion. According to Sherman Lee, the AI and ML expert, within a period of five to ten years the world will move towards decentralized technological infrastructures. “In this movement towards decentralization, both AI and ML methodologies will constitute basic elements in the creation of technological companies for this new world of robots and smart cities, homes and services.”

According to Lee, the AI projects receiving the highest investments are seeking to increase the processing of data to apply them to machine learning, improve search algorithms and create more computational resources.

Having a sufficient volume of data to train AI/ML models represents the never-ending challenge for developers. Traditionally, only companies made up of large user communities could access these types of machine training datasets. “Decentralization is essential for stimulating the creation of more and more datasets in the hands of the AI developer community,” concludes Lee.

How to integrate AI algorithms into blockchain environments
Just as data constitutes a key component in the construction of AI/ML models, it is essential to use algorithms capable of operating in a decentralized and distributed manner (as blockchain does) during the processing of the above data.

One example of the use of AI/ML algorithms in blockchain structures is SingularityNET, the firm which created the brain of Sophia the Robot. The data scientists from this organization package and encrypt each of the AI algorithms, enabling them to communicate with each other in an intelligent way. Other AI and blockchain project development companies allow their users to build their own machine learning programmes, which can then interact with other applications.

The potential for analysis offered by ML constitutes the best procedure for the detection of sophisticated fraud in a rapid and effective manner and on all types of scales, drastically reducing the number of false positives. Numerous teams made up of great data scientists are working on machine learning systems and innovative algorithms to operate in blockchain environments. The last piece of this puzzle will involve knowing how to capitalize on the computational power which remains inactive, transforming it into intensive AI and ML procedures.

In conclusion, it should be highlighted that the success of IoT and AI will depend not so much on technological capacity but on the security provided to the data, something blockchain can clearly provide. Thus, any breakthroughs in these mega-technologies will be relegated to mere scientific exhibitions if the data are not protected.