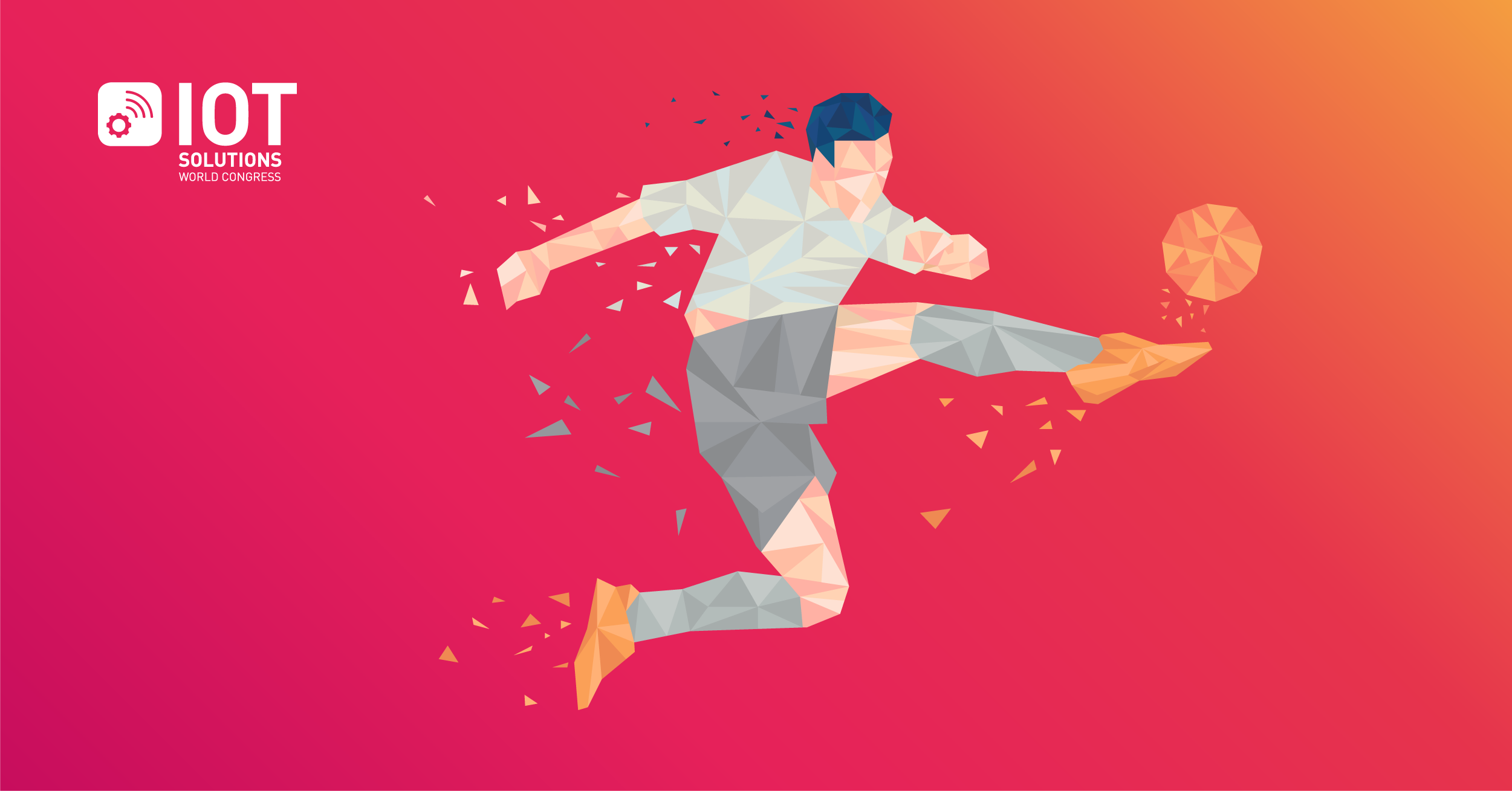 If you follow the world of sport because you like football, basketball or motor sports, you will have surely seen or read a report on the possibilities that the IoT is providing in discovering the next superstar, the next generation of media stars who will replace the Leo Messi and Cristiano Ronaldo who we currently enjoy watching.

Certainly, inserting connected sensors into the boots or clothing of young players provides their coaches and talent scouts with a series of big data that, once analysed, allows them to draw objective conclusions regardless of the “good eye” of the observer.

Selecting players based on statistics drawn from analysing data has been common in the world of sport since Sandy Alderson and Billy Beane revolutionised the world of baseball with the Oakland Athletics in the mid-90’s, based precisely on statistics.

Outside baseball as we have seen, or football, any sporting discipline practised at a high level can incorporate connected sensors and devices that record all kinds of data, from distance covered, to the movement of the athlete, or the force of impact from, for example, shooting a ball or receiving a knock.

A technology that elite sport could adopt soon is thermally adaptable clothing. Sony has announced a preview under the commercial name Reon Pocket, of a T-shirt focused on use outside the world of sport (specifically for executives who must be impeccably dressed for meetings). It is based on the Peltier effect, modifying the temperature of the T-shirt through thermoelectric conduction, which in turn modifies body temperature.

A T-shirt that cools down or heats up as the wearer wishes could be very useful, for example, for competing in the Football World Cup in Qatar in 2022 and, in general, for teams from warmer climates to play games in colder climates and vice versa, maintaining a competitiveness that normally decreases due to the vast differences in temperature.

Another example, compatible with what we have just explained, will be the use of sensors in tyres in motor sports and cycling. In fact, Formula 1 cars are already using the IoT to a significant degree, due to the fact that they have historically been high-tech components, but this will take it further.

These sensors will allow us to know, at all times, if the tyre pressure is as indicated and, above all, connected to an AI system that will be capable of making suggestions on the type of tyre to use and its ideal pressure.

Improving the experience of the public

In a stadium however, not only will the stars be hyperconnected, but the public will also enjoy the show even more thanks to technology.

For example, in the near future, the athletes who will be sweating on the field will be equipped with cameras on their clothing that will stream a video that will allow the public, through virtual and/or augmented reality, to watch the show from a subjective point of view, as if they were the stars themselves, a possibility that can also be extended to viewers who are watching the event on television at home.

The IoT will also be beneficial to advertisers, as from data supplied by smartphones (with the permission of the user), it will be possible to aim a customised advert to each person in the crowd, or even a premium experience with no advertising.

And, why not also for the occasional sportsperson?

Without hardly realising it, many of us have already embraced the IoT in our amateur sporting lives, whether for enjoyment or to keep fit; smart watches or, even better for sports, activity or fitness bracelets are clear examples.

However this very present future of the IoT provides us with things such as Snowcookie, a set of three sensors (two of which are placed on each ski, and a third to the body) which measure different settings such as the speed reached or the body position, allowing the learning skier to improve their technique.

The world of sport is very broad and diverse, and the possibilities are immense. It is an area as big as a new planet to be explored and discovered. For that reason, at the IoT Solutions World Congress that will take place in Barcelona from 29 to 31 October, you will be able to find all kinds of solutions, if you are a developer, an entrepreneur, an athlete, if you are related to the world of sport on a management level or if you have another job linked to this passionate world.