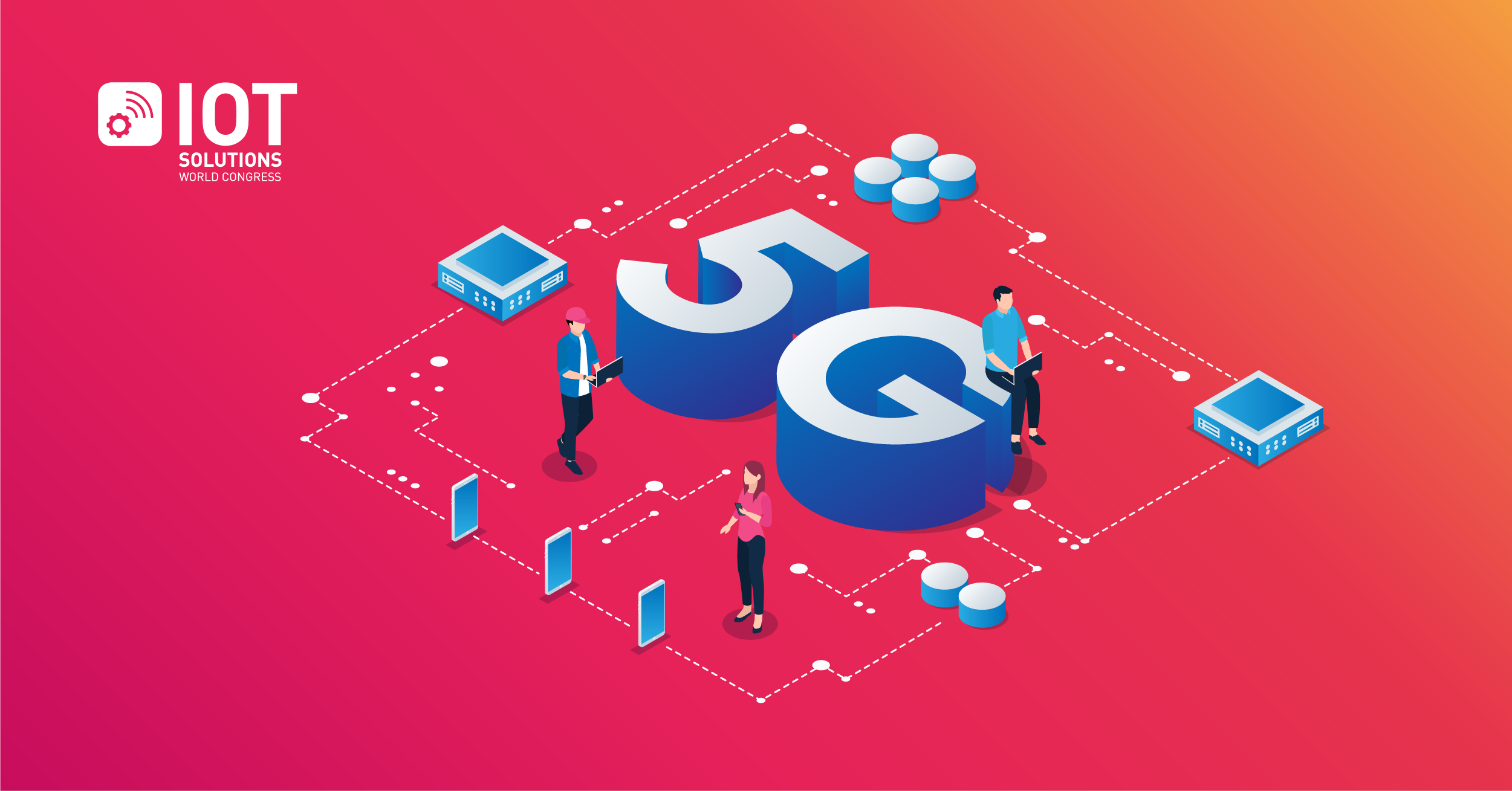 The fifth generation of mobile connectivity, more commonly known as 5G, will not only mean a significant boost for consumers, but it will also have a big impact on professional applications, such as those stemming from the Internet of things.

At the Mobile World Congress, which took place it February 2019, we were already able to get a taste, with things such as the ambulance connected via 5G to a hospital, presented by the Catalan Government, so that it can receive direct assistance from doctors, surgeons and other specialised medical personnel en-route to the hospital, improving first aid to the patient and contributing to saving lives.

Staying with the medical field, Vodafone presented the technology for the first remote operation, in a demonstration that took place at the same congress.

The field of healthcare is not the only one in to apply the IoT that will benefit from 5G, which has facilitated communications between devices in what is called the massive IoT, consisting of the interactions of at least one million devices per square kilometre.

Cellular communications via 5G are reserved, in the majority of cases, for devices in which a long battery life is needed (of up to a decade), and which must communicate sporadically.

An example of this would be a precipitation sensor placed in an agricultural field, which activates when sensing rain water and reports that it is raining, as well as after a certain period of time without sensing falling water it reports this to indicate that it has stopped raining.

The examples corresponding to the health sector, mentioned at the beginning of this article, are a perfect example of the use of 5G in an area of the IoT that needs a broad bandwidth with a high speed to stream a video in real time, and a low latency (number of delays produced by intermediate nodes in the path of information through a network), as the movements made by the surgeon over a communication band must be reproduced immediately by a robotic arm, and any delay may endanger the life of the patient.

Another area of use where these 5G features would be appreciated in adopting the IoT is in industry (IIoT, the Industrial Internet of Things), as it will be necessary to precisely control the status of the machinery in real time.

Thus, reporting incidents in the production process to a centralised system must arrive as soon as they are issued, in the same way as the response when, for example, one of the robots or any other component in the chain fails. It is what we call the Critical IoT.

And if there is another area in which the use of 5G will stand out for IoT tasks with the aforementioned conditions, it is in smart cities.

We will therefore be able to have, for example, light sensors in public street lights that allow them to light-up automatically and, above all, vary their intensity according to the surrounding light, reporting this situation or any incidents that stop the street light from operating correctly to a central system.

The 5G economy applied to the IoT

Having omnipresent connectivity with broad bandwidth, low latency and high speed allows us to simplify the connectivity of IoT devices, since whoever deploys them does not need a connectivity infrastructure, only requiring coverage, something that telephone operators can guarantee.

In turn, they can provide a service to a new market, following the rules dictated by 3GPP, a group of telecommunications associations that establishes the standards of the different generations of connectivity.

At the IoT Solutions World Congress that will take place in Barcelona from 29 to 31 October this year, you will be able to find communications operators that provide specialised services and which can provide you with more details on how 5G will influence the world of the Internet of Things, as well as providing you with a 4G/4G+ connectivity service, or 5G when it reaches your area if it doesn’t already.